Rewarding employees spontaneously during the year promotes their intrinsic motivation. For issue 1 / February 2022 of COMP & BEN Magazine, our compensation specialists have compiled some rules for effective success. 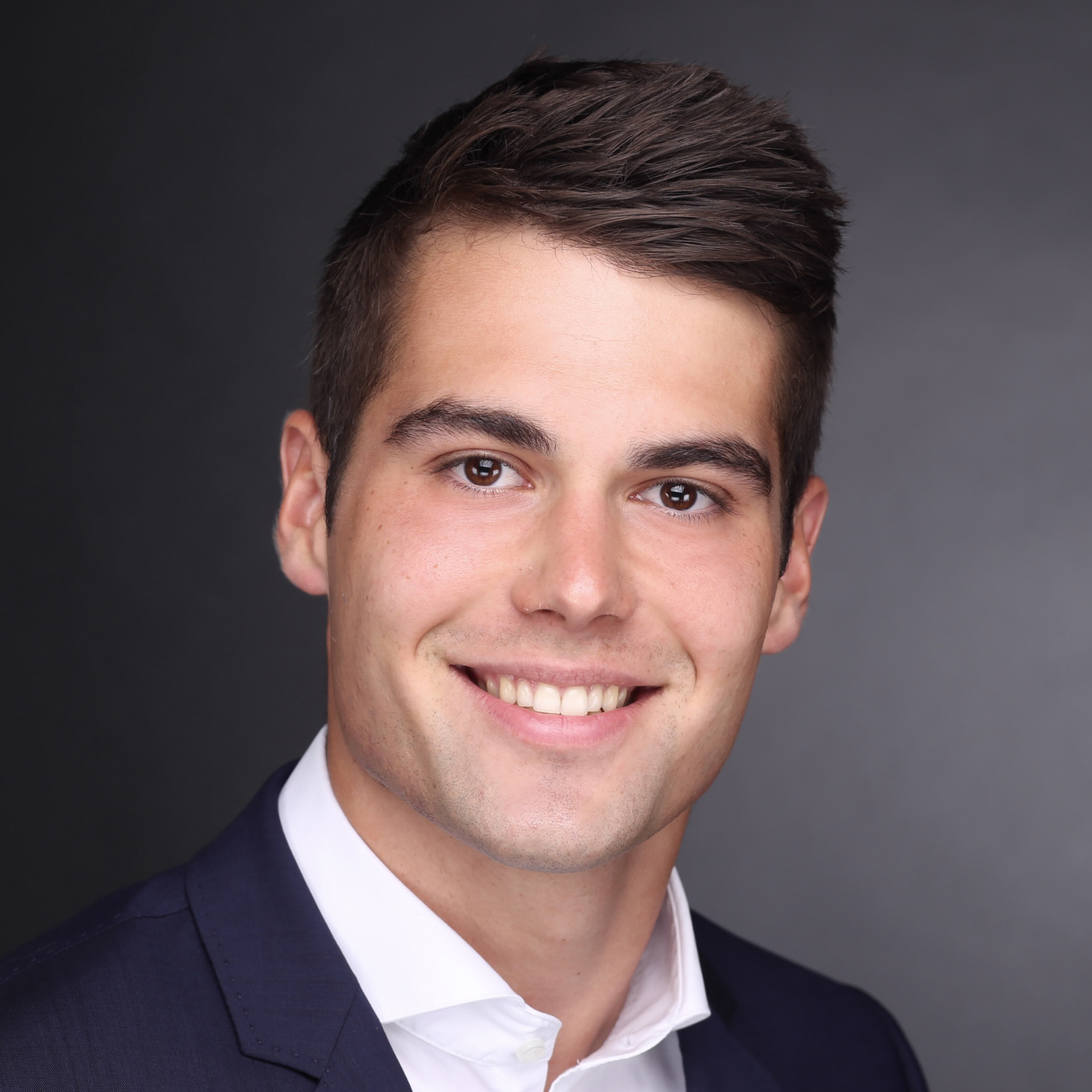 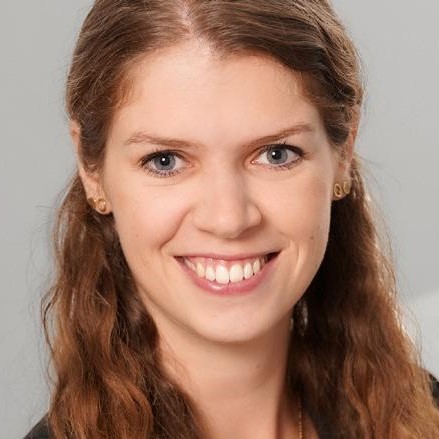 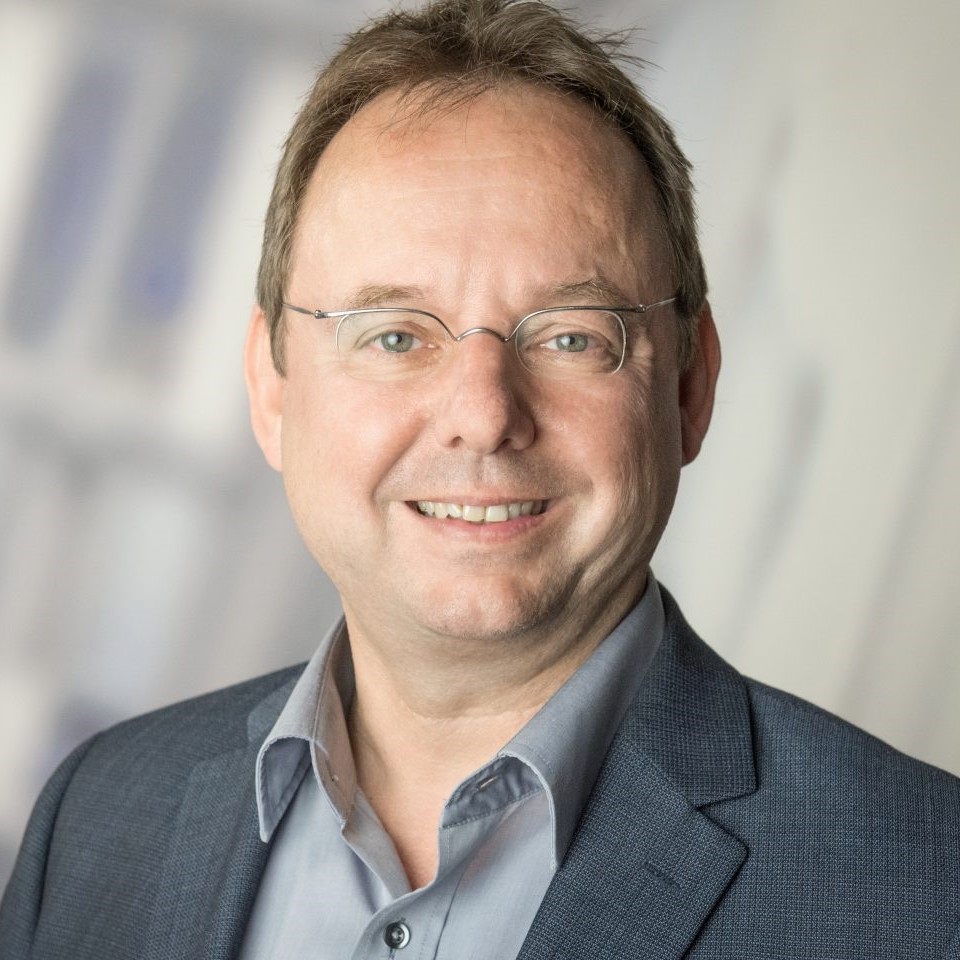 The spot bonus is enjoying increasing popularity as an element in the monetary reward portfolio of many companies. In practice, countless forms of spontaneous rewards can be found, ranging from small recognition to high, considerable one-time payments. In order for the spot bonus to have a sustained positive effect as a reward instrument, it needs to be clearly positioned in the incentive portfolio and be awarded in a transparent and comprehensible procedure. The spot bonus must be well balanced without counteracting the control effect of other compensation components.

Which trends can be identified in the area of variable compensation?

The fact that performance and pay should go hand in hand is still widely regarded as a given in our working environment. But how far does this concept go when the factors of motivation, performance and money are linked in an endless loop? In recent years, many companies have recognized that there are limits to how much individual motivation can be gained through monetary incentives for performance, especially variable compensation linked to performance targets. Individual bonuses have increasingly fallen into disrepute due to egoism and bureaucracy, which is currently reflected in the distribution principles of companies with a shift to aggregated control variables. The collectivization of variable compensation components is intended to counteract individual self-optimization and “silo thinking”, while at the same time promoting greater collaboration and entrepreneurial thinking.

On the other hand, spontaneous and event-related feedback formats are considered to be the most effective in terms of motivation and control in direct performance feedback (source: Kienbaum Performance Management Study).

Thus, the rising popularity of the spot bonus does not come as a surprise. On the one hand, this form of bonus serves the need for a spontaneous material reward system during the year and on the other hand, it offers the opportunity to do justice to top performers in more egalitarian, collectively oriented systems. But are spot bonuses able to compensate for a loss  of control during the shift in distribution principles towards collective control variables?

How do spot bonuses work?

Simple, timely, direct and with immediate effect. More than a praise! Certainty that outstanding performance will receive spontaneous recognition. That’s what the (spot) bonus does. A nice example is the € 250 voucher spontaneously and unexpectedly offered to Lidl pay-scale employees during the Easter week of 2020 while the Covid-19 pandemic hit us. Increasingly, however, the spot bonus is being used as a fixed incentive element in companies’ performance management portfolios. The spot bonus is becoming important not only as an alternative incentive to compensate for the loss of individual monetary target bonuses, but also as a reward for top performers and for the performance of special tasks and projects.

The charm of the spot bonus lies essentially in the “surprise effect” it creates and the fact that the bonus is awarded promptly after performance has been achieved. With the unexpected reward, a vital emotional high can be generated in the respective employee or a group of employees. Initially, this is also true regardless of the amount of the reward, and a small peer-to-peer recognition has just as much effect as a striking extra payment.

A transparent process is a must

The wide range of spot bonuses was also evident in the results of the Kienbaum Performance Management Study. In general, companies possess design options in terms of the award process, the form, the extent of the spontaneous bonuses, the frequency with which they are awarded in the organization, and the target groups – teams or individuals.

Often, spot bonuses are granted by supervisors, who have another way of rewarding their employees through the additional instrument. However, especially in corporate environments with a higher degree of self-organization, in which superiors often have less of an eye on employee performance than their immediate colleagues, there is also a recourse to peer-to-peer bonuses or at least a possibility to suggest colleagues for a special payment. For example, a Swiss insurance company, which is increasingly organized in an agile manner, offers the possibility of allocating spot bonuses of CHF 5,000 to colleagues without the necessary approval from another unit. The abuse of such an arrangement, which many companies fear, has not yet been observed. On the contrary, it is evident that employees handle the transferred rights, which go hand in hand with the additional duties of self-organization, responsibly.

To have an impact as a “during the year” element, spontaneous bonuses by no means have to consist of an additional monetary amount. Particularly if they are intended to focus on appreciation, non-monetary spontaneous bonuses such as an employer-sponsored wellness weekend, vouchers for leisure activities, additional vacation days or further training can often have a greater impact than equivalent monetary amounts and represent a useful addition to the monetary compensation portfolio. This raises questions as to the financial extent of spot bonuses. If the reward comes in a monetary form for a comprehensible and possibly also measurable significant achievement, such as a major sales deal or the mastering of a difficult project, the focus is on the incentive effect of the amount of the monetary reward. In particular, an amount of at least half a month to one month’s salary is recommended as compensation for shifting individual bonuses.

Companies also differ in the frequency with which they provide for the granting of spot bonuses. While in some organizations only selected top performers benefit from spontaneous bonuses, other organizations provide for a broad distribution. This leads to the next question – should only individuals be rewarded or also entire (project) teams?

At a petroleum company, spot bonuses are available as a supplementary reward for special individual, team or project performances. The spot bonus serves as a supplement to the annual target bonus and performance appraisal system, which is perceived as too rigid. The spot bonus serves the purpose of recognizing extraordinary successes and helpfulness of the respective employees appropriately and spontaneously and is potentially aimed at all employees of the organization. The awarding follows a regular process built into the management routines. The bonuses, which are proposed by a supervisor and approved by the management committee, can range from 500 euros to half of a monthly salary. As a general guideline, spot bonuses are intended for 15 to 20 percent of employees covered by collective agreements and 5 percent of those not covered by collective agreements.

As with other elements of a compensation system, the design should consider the specific corporate context and cultural conditions in which a spot bonus will be effective.

2. Reward each other
Another important instrument of spontaneous rewards can be the peer-to-peer bonus already described in the previous section. This ensures that bonuses can be awarded not only to supervisors but also to employees among themselves. This way, a fairer distribution of spontaneous rewards can be guaranteed in some cases, since the performance of employees that may not always be perceived by the respective superiors due to their independence, can also be considered.

3. Continuously enable – not onetime
As it is already anchored in the name, spontaneous rewards should always be possible on a short-term and continuous basis. Spontaneous rewards do not always require special events or major issues; every day employees can accomplish something that justifies a spontaneous reward. This aspect also adds to the first point, surprise; only when spontaneous rewards are also given for “small” things, do you strengthen employees in their intrinsically motivated behavior.

4. Reward publicly – not secretly
In most cases, a spot bonus should be awarded publicly. On the one hand, public praise alone is a spontaneous reward itself, and on the other hand, it serves as a signal,because it shows other employees which behavior is desired and rewarded in the organization.

5. Also reward behavior – not only the result
Another central point of successful spontaneous rewarding is rewarding a desired way of working and exemplary behavior. This should be done – and consciously so – irrespective of pure results, as is the case with contractually agreed bonus systems in sales, for example.

Spot bonuses introduced by many companies can be a useful supplement to existing compensation elements and also a mitigation for the increasing replacement of individual bonuses by collective elements. The low level of bureaucracy and the prompt rewards based on performance explain the increasing popularity of this instrument. In terms of design, organizations have a wide range of options that should go hand in hand with the desired effect of the instrument. However, spot bonuses do not offer a full replacement for individual bonus payments, which historically have often been linked to target agreements, due to their lack of control effects. Rather, they represent an appreciative reward instrument that complements other control elements (even without monetary linkage).