In the 2013 pilot study, thirty companies were asked to characterize their sales units as well as the performance indicators their company regarded as important. These companies were classified into either successful or less successful groups based on the performance indicators. With respect to practical experience, the characterization of the sales units in each of the two groups yielded conclusions regarding the effectiveness of the sales units. In addition, the companies in the study identified key sales responsibilities as well as typical challenges known to them from practical experience.

In the new study, a group of fifty companies was interviewed, and the results were matched to discussions with customers and experts. The results confirmed the previous research and yielded additional recommendations for action. The 2015 Kienbaum sales study was thus structured in an action-oriented way. 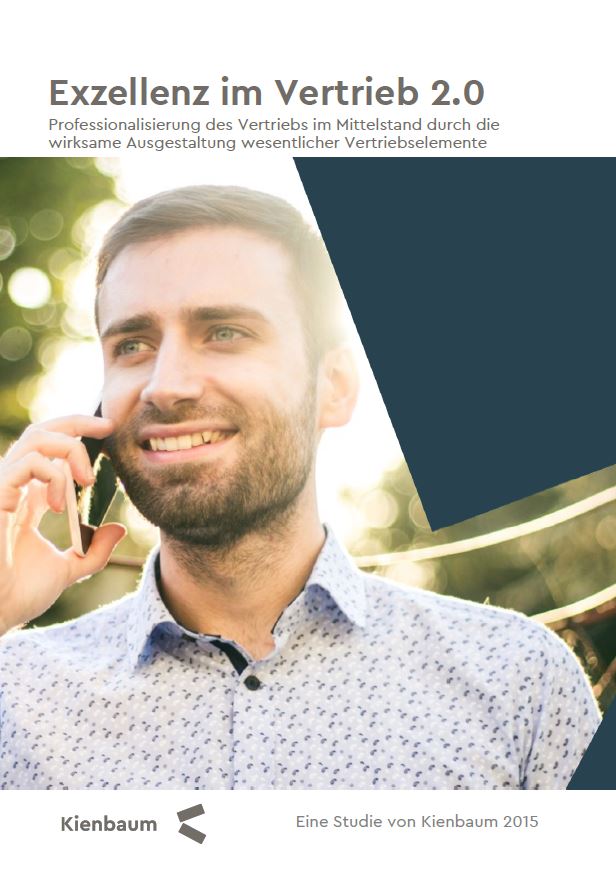