Price’s Law and the Trouble of Operationalizing Performance

Price’s Law and the Trouble of Operationalizing Performance 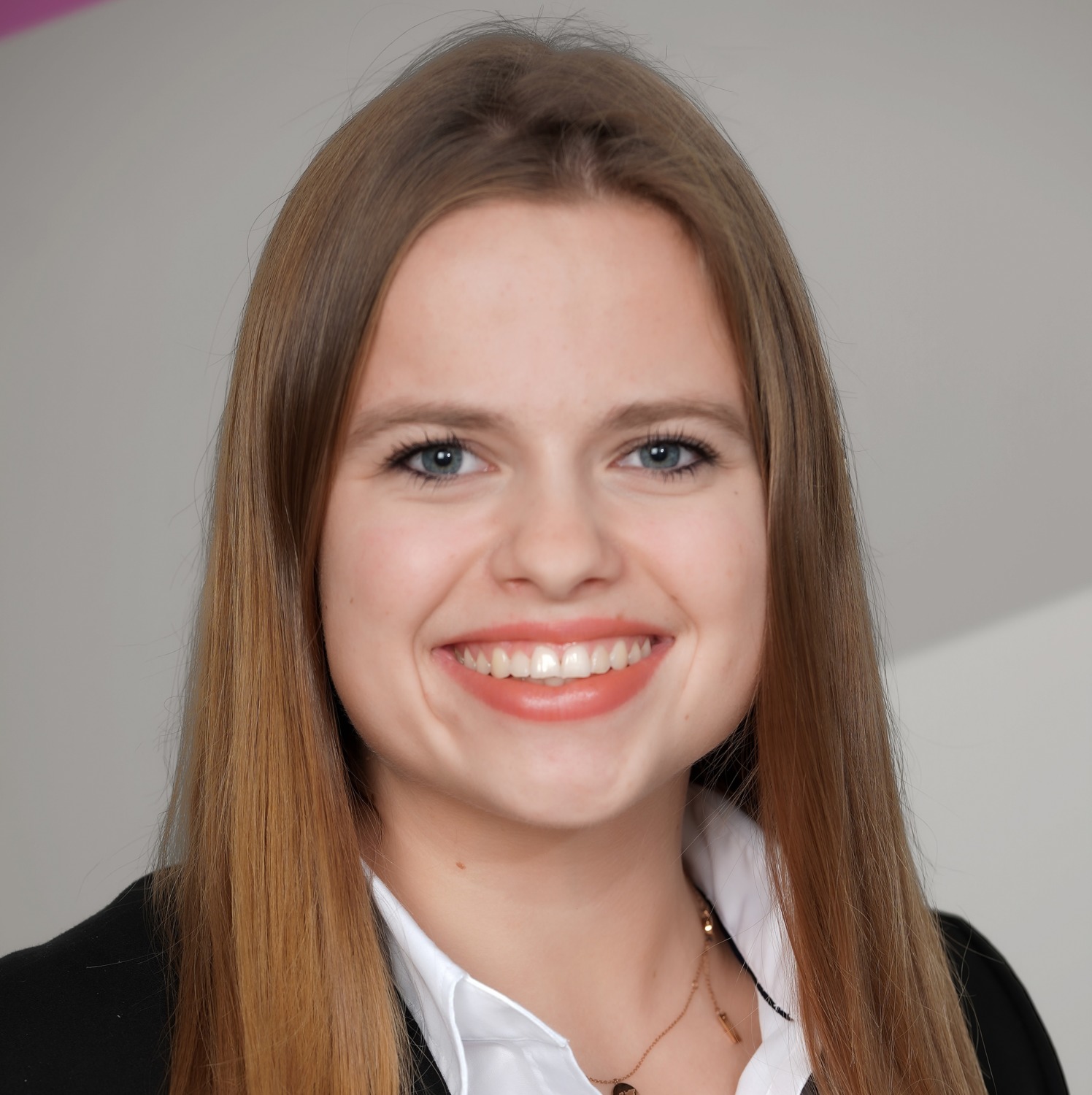 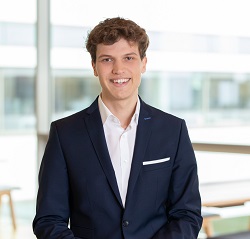 Our experience has shown that most organizations (without explicitly knowing so) work with the underlying assumption that performance among their employees follows a normal distribution (or bell curve). The bell curve, as displayed in Figure 1, implies that most employees are considered average performers and that there are just as many high as low performers. But is this truly the case? And what would that imply for performance management and people analytics practices?

Many people analytics professionals have argued against this assumption for quite some time. Rather than being normally distributed, performance follows a so-called power-law distribution or paretian distribution (see Figure 2). This would imply that there is a small number of people who are responsible for a significant amount of the overall performance, while the vast majority of employees are performing below average. In statistical terms, the variance within the power curve is higher than estimated under the assumption of a normal distribution. Therefore, the individual differences in output or performance are much higher in the paretian/power distribution. The existence of the power-law distribution in business performance context has been shown by this HRMA research paper.

The underlying theory of this power law distribution is rarely discussed in this context: Price’s Law. Price’s Law was established by Derek John de Solla Price, a former professor of physics at Yale University. He noticed that the majority of scientific publications in any specific field stems from only a handful of researchers. More specifically, he observed that 50% of all publications are contributed by the square root of the total number of authors. For example, in a sample of 100 researchers, half of all articles would be written by only 10 researchers. Are these 10 researchers therefore the superstars of all researchers?

Many people transferred Price’s (square root) law to different contexts. For example, the same results were observed in sales departments in the US. Within a team of 30 employees, five team members were responsible for half of the sales deals. At first glance this idea seems to be generalizable to various domains. However, in this article we aim to show that Price’s Law does not necessarily apply to performance management in general.

Price’s Law might hold true for specific contexts in which productivity, performance and individual economic output are equal. Let’s take the example of a sales or production department, where individual performance is easy to operationalize or even directly measurable in sold or produced items per capita. In this context productivity and output are equal. Price’s law may therefore apply. However, the application of both Price’s Law and the power distribution only focuses on quantitative output while neglecting other important factor that come into play when productivity and economic output are not equal. One such factor could be the quality of an employee’s work. In its original observation in the academic context, Price solely focused on the amount of papers published. However, he did not consider their scientific impact nor their scientific relevance. Therefore, Price’s Law may not apply to other fields where productivity and economic output are not equal.

As work shifts from transactional and physical to transformational and knowledge-based productivity, performance and economic output become disentangled and increasingly hard to operationalize. Since the value of work becomes more and more diversified, the operationalization of an employee’s performance in a single metric is nearly impossible. One employee might be extremely productive and efficient in his/her daily work, while another employee might contribute significantly to the social cohesion in a team. Therefore, due to their diverse value to their organization, their economic output becomes hard to compare, which becomes a challenge for today’s people analytics and performance management practitioners.

What does that mean for people analytics and HR in general?

Fortunately, there is a learning from all of this for people analytics and HR. Coming from the assumption that Price’s Law holds true for single measures of performance, there are a few people who are extremely good at what they are doing in a specific field of their job (that happens to be expressible in economic outcome terms like sales numbers). In our world of increasing complexity of tasks and jobs, this also implies that for a different performance metric there are also a handful of people who do significantly better than others. The likelihood that these two groups of superstars consist of the exact same people is very low. It might be obvious, but this example emphasizes the importance for people analytics and HR to not only measure different domains of performance but to also identify the strengths of each employee and optimize the person-environment (P-E) fit for every employee. Consequently, everyone can focus on the area in which they are a superstar.

Would you like to learn more about People Analytics?

For further information please visit our People Analytics page and feel free to contact our experts: